A few years ago, there was a Facebook tag going around, asking people to name ten books that influenced them. I was looking back on the choices made by 18-year-old me and thought I’d share them with you, with some thoughts from present me!

1. The Night Circus by Erin Morgenstern [Fantasy]
Full disclosure: I haven’t actually finished reading this. I must’ve been reading it around the time I made this list, but I definitely haven’t read enough to have the book influence me much. That being said, I thoroughly enjoyed what I read, and hope to return to it soon.

2. Death of a Salesman by Arthur Miller [Play]
I’m quite sure I cried at the end of this, and any story that can evoke that much emotion is definitely an influencer for me. I remember being fascinated by the complexity of the main character — I wrote a blog post about him, if you’re interested. (Don’t worry, it’s spoiler-free!)

3. The Harry Potter series by J. K. Rowling [Fantasy/Children’s fiction]
If you’ve been around here long (at least five seconds) you might’ve noticed that I like Harry Potter. This series truly has been inspiring to me — it fostered not only my love of books and writing, but also stands as an example of what happens when you refuse to give up.

4. Does My Head Look Big in This? by Randa-Abdel Fattah [YA Fiction]
This book brings certain issues to the table without being overbearing or condescending. Randa-Abdel Fattah has an engaging writing style that pulls you into the narrative, and makes you feel like you’re friends with the protagonist straight away.

5. Persepolis by Marjane Satrapi [Graphic novel]
This was one of the first graphic novels I read, and I think I went through it in a matter of days. It’s a powerful story that stays with you long after you close the book, and Satrapi raises some fascinating questions about issues such as nationality and identity. Her experiences of being alienated both within and outside her home country particularly struck a chord with me. 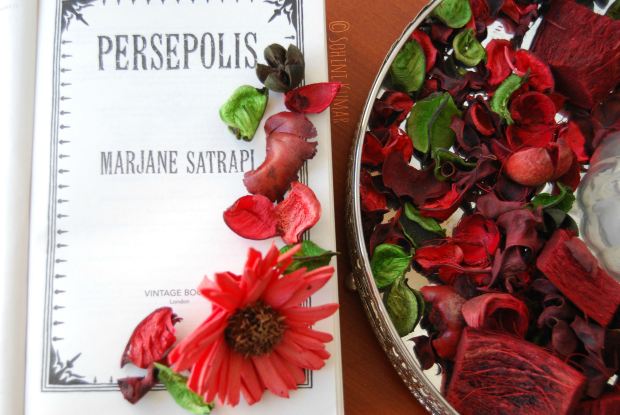 6. Night by Elie Wiesel [Memoir]
I read this book years ago, so can’t remember many details. I just remember a harrowing moment or two, and that reading this book felt like holding my breath.

7. What the Body Remembers by Shauna Singh Baldwin [Historical fiction]
8. Cracking India by Bapsi Sidhwa [Historical fiction]
These books were two of my first introductions to the Partition of India. They both struck me with their ability to boil down such a monumental event to the comparatively meagre length of a novel, and to illustrate the devastating larger picture through a microcosmic set of characters. I enjoyed What the Body Remembers more than Cracking India (because of its writing style, I think), but both were equally impactful.

9. The Fault in Our Stars by John Green [YA Fiction]
Like Randa-Abdel Fattah, John Green’s writing just draws you in. Yes, maybe the characters don’t sound particularly like typical teenagers, but  his protagonists have distinctive voices from the get-go. The splashes of humour combined with the emotive moments create a poignant story. 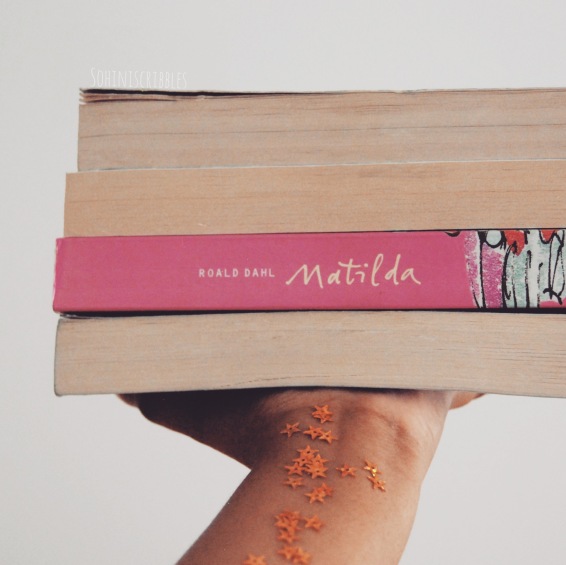 And those are 18-year-old me’s top ten influential books! This was made just before I started university, so let me know if you want to see an updated version. The list will have changed quite a lot after three years of an English degree…

Also let me know what your most influential book is — I’m very curious to know! Thank you so much for reading, and until next time.

One thought on “Sleepy Sunday: 10 Books That Influenced (Past) Me”